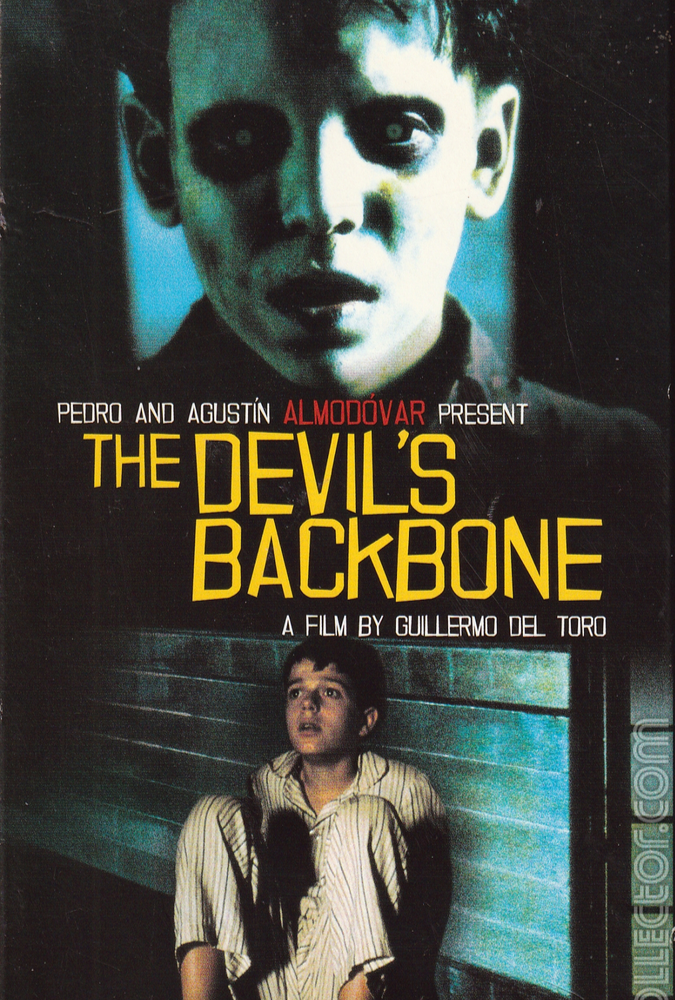 The mournful fable of the Santa Lucia School during the last days of the Spanish Civil War. An imposing stone building set on a desolate plateau, the school shelters the orphans of the Republican militia and politicians, and other abandoned children. Upon his arrival at Santa Lucia, 10-year-old Carlos is confronted with the hostility of Jaime, the oldest of the children. Besides aged professor Casares, the adult personnel of the school includes Carmen, the steely headmistress; Alma, another teacher; Conchita, the cook; and the young caretaker Jacinto. Aggressive and greedy, Jacinto is filled with hatred for the school that houses him and the teachers that raised him. Gradually, Carlos uncovers the dark ties that bind the inhabitants of the school, including the secret that haunts them--Santi, a student who was brutally murdered, and whose pale ghost now wanders the grounds. Who killed Santi on the night when a bomb fell in the center of the courtyard, miraculously without exploding?